An archive of all my writing for Designingsound can be found here.

I wrote my first article for Designing Sound back in 2010, before I got involved with the site as an editor. It was around the time I was getting into some film sound projects (I probably went looking for some hints for One Last Love Song). As it happened I ended up writing about GoldenEye, still one of my favourite N64 games. You can read the article here. 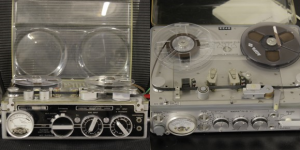 I got a little more ambitious for my next effort. By this time (2012) I was a full fledged member of the Walter Murch fan club (if only that was a real thing!) and I had two Nagra portable tape machines , so I had a go at some worldization in the basement car park at work. Some nice pics and recordings with this one. Check it out here.

I officially joined the ranks of DS in 2013 as a contributing editor. Only then did I appreciate how hard the guys had been working (and continue to do so) to make the site work. It was all pretty interesting but I definitely enjoyed writing some articles more than others (probably evident in the quality of the end product!). Here’s a few of my favourites; 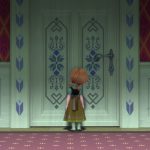 Don’t Knock Frozen – Very funny film with some nice sound work and, you know, door knocks, which I particularly appreciated. 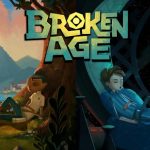 Broken Age – An Interview with Camden Stoddard and the audio team at Double Fine – Camden was great and we spoke twice during the development of Broken Age.

The Sound of the Rapture – Interview with Audio Designer Adam Hay – Great talking to Adam about his work at The Chinese Room.

The Story in Surround – Game narrative and sound – I came across a great Blog by the guys at Frictional Games which got me musing about sound and narrative game design. 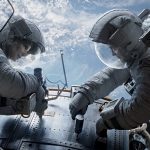 Dialogue on the move – panning in Gravity, Cars and Strange Days – You know you’re in the right place when people get excited about dialogue panning.