I handled the sound design and mixing on this short which had a lot of good things going for it. The production audio was great so I remember quite enjoying the dialogue edit right up until the powers that be decided they didn’t like the actresses French accent in the opening scene. After a bit of to and fro we managed to arrange an ADR session with the actress delivering her lines again with an English accent. I then spent the best part of 20 hours working on matching the timing and spatialisation of the ADR to the video for this 2 minute scene. Even though the words were the same there were subtle changes in the mouth shape and speed of delivery between the 2 accents which made the job tricky. More tricky though was trying to match the sound and spatialisation of the ADR to the other dialogue recorded in the Great Hall at Queen’s House in Greenwich. This video gives you some idea of what this job entailed.

I delivered the mixes for the film in stereo and 5.1. I was more than a little nervous at the premier in NFT1 at the BFI. We didn’t get a chance to preview the film in the cinema so the first time I saw (and heard) it in all its glory was with 449 other audience members. It was oddly gratifying that no-one mentioned how it sounded, the sign of a job well done. And I got to meet Michael Palin. 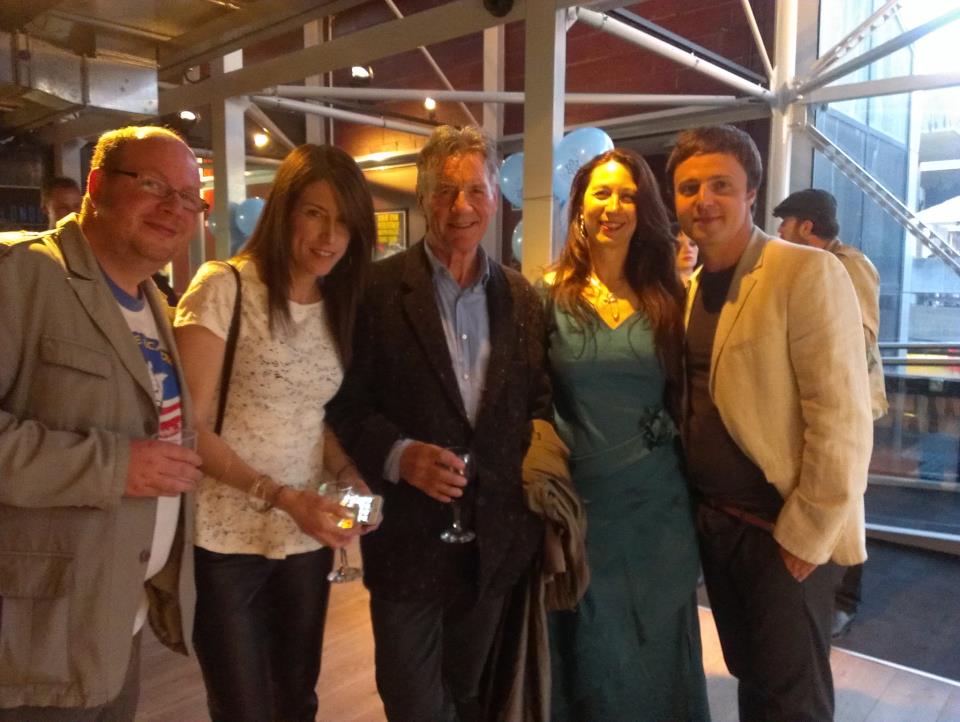