One Last Love Song from Plato Films on Vimeo.

This is one of my first forays into sound for picture. I had worked on a few projects before this but they never saw the light of day. Such was and remains the nature of low budget film production. I had 2 days to edit and mix the sound for this one. Luckily there was no dialogue to contend with so I was able to focus on the backgrounds and effects. 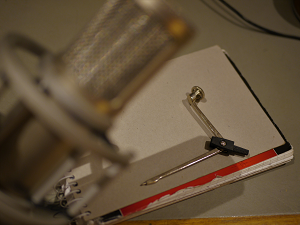 Performing the writing was a challenge and even when I thought I’d nailed the timing it just didn’t sound right. I ended up doing it with a compass on a piece of cardboard to get enough ‘scratch’ into the sound. 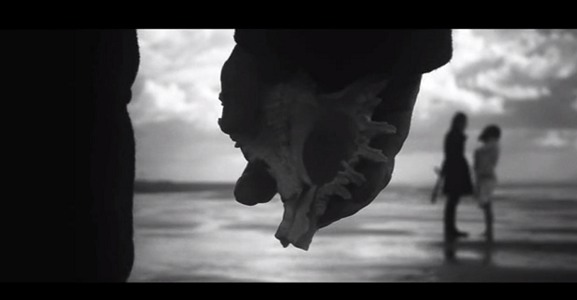 Even though there was plenty of space in the mix for sounds I had the most fun with some of the subtler effects like the handling of the guitar. Early on I realised I wanted to highlight the shell somehow, given how it figures in the narrative. Not having my own shell I recorded the sound of me blowing into my cupped hands to give it a character that stood out from the background wind.